How to Get Here

There are records that people lived here at Mirehouse in the 16th century. The present House was built in 1666 by the 8th Earl of Derby for visits to his Cumbrian estates. In 1688 he sold it to his agent Roger Gregg. This is the only time it has been sold. The Greggs and their kinsmen, the Storys owned it until Thomas Story left it to John Spedding of Armathwaite Hall in 1802.

It was at first a smaller house, which has been enlarged over time, always with more emphasis on convenience than grandeur. The matching bays were added in 1790. In 1832 the south side of the House was demolished, and new, higher rooms were built under the direction of the London architect Joseph Cantwell. The large west rooms were added in 1851 and a servants' wing and chapel in the 1880s. A cross on the south side of the house marks where the half-timbered chapel stood. It was riddled with dry rot in the 1960s and had to be demolished.

The House has been adapted for several households to live here, and much of it is open to the public. The opening times are limited because it remains a family home, and in order to conserve the contents.

Mirehouse is quite typical of a country manor house. Many houses of it's style and size are converted to hotels and residential homes so we feel very fortunate that we can continue to maintain it as a family home as well as open it to our visitors.  It is a house in a remarkable Lake District setting, light and comfortable inside, set in stunning landscape and surrounded by dramatic views. 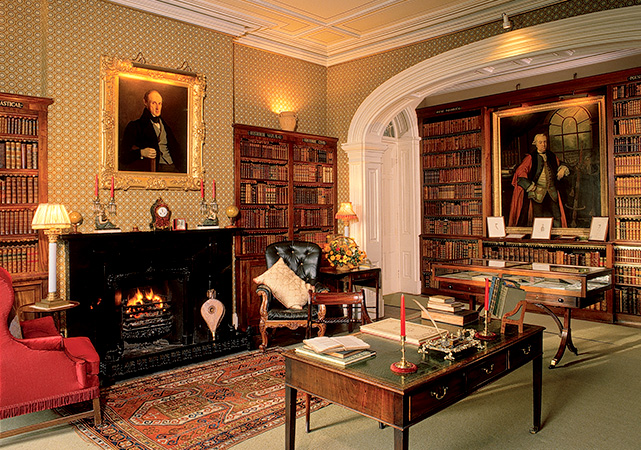 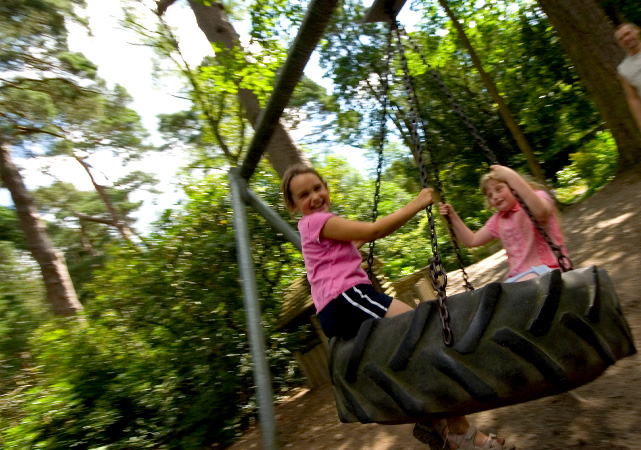 Mirehouse's natural playgrounds set amidst woods and with Skill Beck running through, capture the imagination and delight children of all ages. 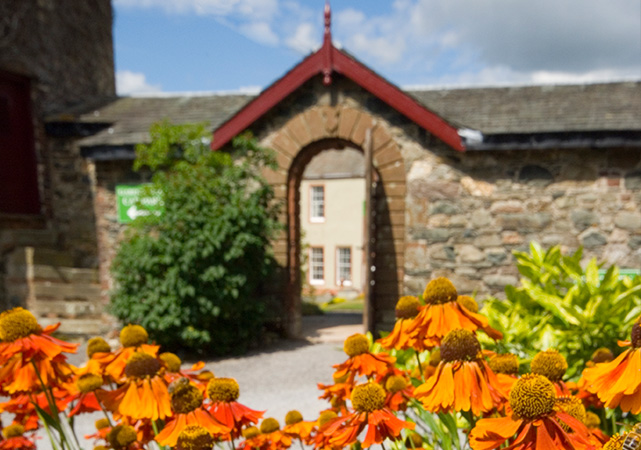 Enjoy the stunning views offered along the walks through the gardens, grounds and woods at Mirehouse which extend from fellside to lakeshore.